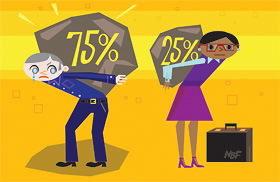 The law of the land is indeed supreme. Breaching it is by no means pardonable, unless you’re certified insane by a doctor. However, the law always has its favorable nuances and loopholes to protect a citizen, even if he inadvertently ends up in a mess. This requires a good knowledge of law too- something that attorneys have been thought right from law school. ‘Ignorance of law’ or a bit of negligence can never be justified in a court of law; and apart from losing your compensation you could, in the worst case, even end up behind bars.

Sorry if I delved too much into the fundamentals of the laws regarding ‘contributory negligence’. It’s true that ignorance of law is seldom looked upon with mercy in the US. However, the bitter fact is that quite a few of us mess up our lives as we aren’t aware of the subtleties of the law. And in this post, I introduce you to one such incredible clause in state law- that of ‘Contributory Negligence’, and the ways in which it could affect your personal injury claim.

How does ‘Contributory Negligence’ Work?

To put it simply, contributory negligence works such that “the affected party in a road accident shall not be eligible for any compensation if he/she has even in the least measure contributed to the occurrence of the said incident”; i.e. knowingly or unknowingly, you should not have been responsible for any degree of negligence in an accident.

For instance, suppose you were driving through an intersection and another car having crossed a stop sign or red light dashes in and hits your vehicle. Quite obviously, the other driver would be surely considered guilty of the offence. In such a case, if you hadn’t crossed speed limits or defied any traffic rules, you’re entitled to compensation and that is beyond any doubt. However, if you’re living in one of the contributory negligence states of USA, and had neglected any one of the traffic rules, you shall be regarded as one of the causatives of the accident. It would not matter if the other driver is 99 per cent at fault; your 1 per cent negligence is more than enough to deprive you of your accident claims. 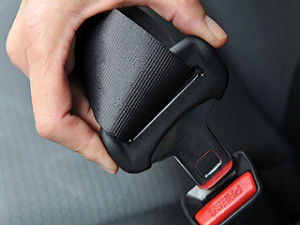 Well, that’s all for now about what contributory negligence states and how it is applied. To learn more, please read the posts below. 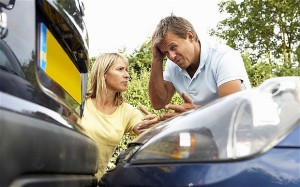 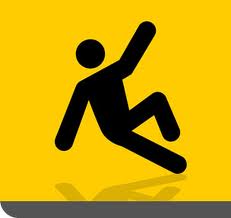 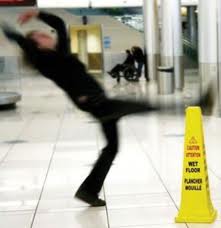 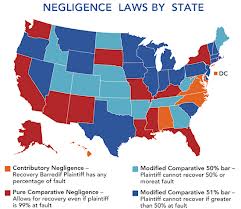 Negligence can be the result of action or inaction by the parties involved and if one person does not act with reasonable care, then his action may result in injury to the other person. He is therefore said to have been negligent which may be intentional or otherwise.
In the case of wrongful death and injuries happening at worksites, the claim will be in the form of wrongful death claims and Workers’ Compensation claims rather than personal injuries claim. However, the underlying governing principle will be negligence in both cases. 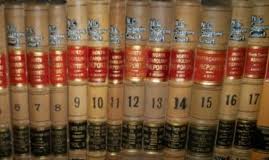 basic elements that contribute to negligence in personal injury cases.

(iii)             The defendant deserves reduced damages that are just and equitable in the eye of the law.

States have followed that the doctrine does not redeem the defendant of his fault nor does it forgive him of the act. Instead, the law that deals with contributory negligence states that the plaintiff or the victim to accept the share of his fault thereby barring him from getting compensated to the extent of his share to the negligence. 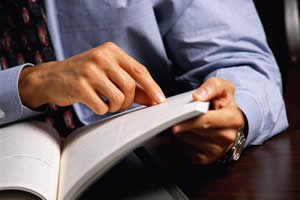 how to determine comparative negligence

The concept of comparative negligence deals with the guilt that can be rightfully assigned to a person in the event of an accident. When you’re looking at drunk driving, the responsibility of the driver for the accident is absolute, both in the eyes of the law and the insurance companies. Even then, many times, no single party can be faulted for the accident. It is in cases like these that comparative negligence has to be calculated, so that the percentage of blame to be assigned to each party can be decided.

How comparative negligence is different from contributory negligence 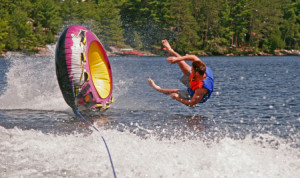 how to find the comparative negligence

These are the ways to go about calculating comparative negligence. Hope this information was relevant. 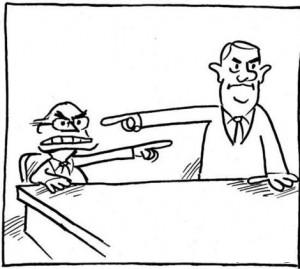 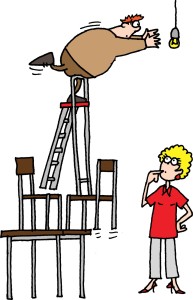 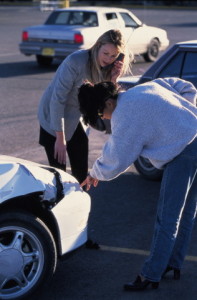 how contributory negligence can affect you

It is possible to recover damages caused to your vehicle in an accident, as a result of your negligence or fault. The old system of pure contributory negligence is no longer followed by any state in which the injured party was not allowed to apply for recovering the damages due to an accident that they were partially responsible for. With comparative negligence, one is armed with quite a few recovering options based upon the intensity of each parties fault in causing the accident. Contributory negligence states that if the applicant was even in part guilty of negligence that contributed to the accident, then the liability of the delinquent is accordingly reduced. 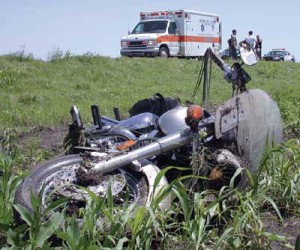 how contributory negligence can affect you 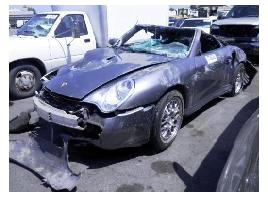 Contributory Negligence in a car accident

Discussing these points with a lawyer who specializes in car accident claims will reveal, among other things, that in such situations, contributory negligence may come down to things like non-functional tail lights, tail-gating, carelessness or recklessness on the victim’s part. Even neglecting to wear seatbelts or crash helmets, which would have reduced the chances or the severity of the injury if worn, can be considered contributory negligence on the part of the victim.

How the courts see it

When the courts find that contributory negligence has been established beyond doubt, an evaluation is done of its impact on the injuries incurred by the victim. The focus shifts then to the degree of contributory negligence. This is contemplated as the percentage by which it affects the injuries sustained. If the defendant is seen to have neglected wearing a seat belt at the time of the accident, they will look at the percentage by which this fact affected his or her injuries from that accident. Sometimes the evaluated percentage can be as low as 5%, though it is known to have reached even a 100%.

Liability of the main party

If it is decided by the court that there is contributory negligence involved and they define a percentage, then the compensation you would have otherwise received is reduced by this percentage. The other party is therefore liable to pay the remaining amount.

Though such cases are common, you can’t be certain of the degree of contributory negligence the court may find you guilty of. So speak to your lawyer before you place your car accident claim, if you think the issue to be relevant.

The rule of pure contributory negligence states that the claiming party cannot recover any damages if he is even one (1) percent at fault. This rule is followed by only 5 states in USA.

These are the basic bits of information on contributory negligence. Hope this article was an interesting read.