How to file a writ of Habeas corpus petition

Habeas Corpus is a writ or procedure that protects a person from illegal detention by another person(s) or other authorities by being ordered to appear in court to argue their case against such a detention. In such case, the holding authority has to comply with the court’s ruling and present the detainee failing which he or she could be tried for contempt. Although usually used in criminal cases, this procedure can be also used for family law disputes. The writ of habeas corpus is a protection force against violation of a person’s fundamental right of freedom.

For example, a parent can try to secure the custody of a minor child if it happens that the other parent has taken illegal custody of the same. Thus, according to the writ of habeas corpus definition, the dispute will have to be taken to court and the arguments of both parents will be heard.

Given below are the guidelines to file a family law based writ of habeas corpus: 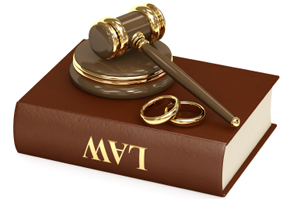 Steps for filing the writ in family law cases

A minimum of ten days is granted to the defendant to appear before the court along with the detainee.