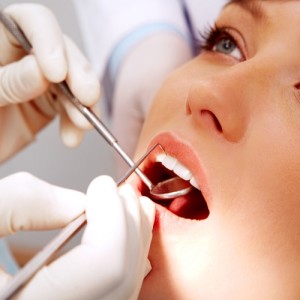 A patient in Pennsylvania can file a lawsuit against his dentist for dental malpractices such as improper performance or an error in diagnosis. However, it should be kept in mind the lawsuit will be dismissed and the injured party deprived of any compensation if he/she does not file a medical malpractice lawsuit within the prescribed statute of limitations period after discovering the injury. The Medical Care Availability and Reduction of Error Act govern the statute of limitations period for medical malpractice in the state of Pennsylvania.

Actions that can count as dental malpractice are numerous and can include a diagnostic error or improper performance. Some of the actions that can come under diagnostic errors include failure to recognize complications post some procedure like an infection, failure to diagnose a particular condition or improper diagnosis of a tooth or gum disorder as periodontal disease, gingivitis or cancer of the mouth.

All kinds of inadequate workmanship comes under improper performance and includes actions such as extracting the wrong tooth, poorly executed crowns or fillings, performing a wrong procedure or failure to perform a procedure the dentist said he would perform, leaving foreign materials in a patient and failure to acquire an informed consent from the patient before performing a procedure.

Statute of limitations in Pennsylvania 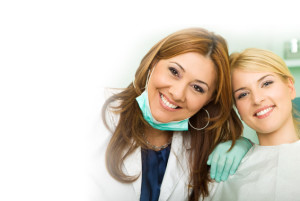 Statute of limitations for filing a dental malpractice suit

The discovery period is restricted by a seven-year statute of repose starting from the date when the injury was caused for cases that arise after the effective date of the MCARE Act. With the exception of foreign objects that are left in the body unintentionally, all other malpractices should be discovered within a maximum of seven years. Minors are given a grace period of reaching 20 years of age to file a lawsuit.

These are some aspects of the actions that can be considered as dental malpractices, the period of discovery and statute of limitations for filing a lawsuit against such injuries. Seek the assistance of an experienced attorney to help you through the procedure.