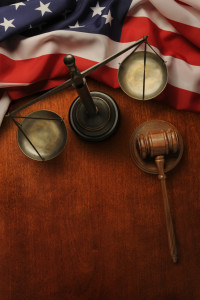 Statute of limitations for wrongful death

In the U.S., wrongful death is considered as a civil case. Here, if the family members or close relatives of the deceased have reason to believe that the death happened because of the negligence on the part of another person or party, then they can file a wrongful death lawsuit against them in order to receive damages for the death. Here, that a wrongful death occurred needs to be proved only with a ‘preponderance of evidence,’ unlike criminal cases of murder or homicide where the case has to be proved ‘beyond any reasonable doubt.’ This means that an individual may be found to be not guilty in a criminal court, but at the same time may be convicted for the same offense in a civil court. 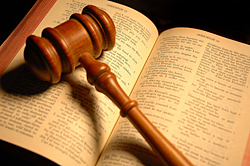